Malala and Aseer pose for a family photo.

Malala Yousafzai, the youngest Nobel Prize winner, announced Tuesday that she tied the knot with Asser at an intimate Nikkah ceremony in Birmingham, UK.

“Today is a precious day in my life. Asser and I tied the knot. We had a small Nikkah ceremony with our families back home in Birmingham. Please send us your prayers. We look forward to making the journey that lies ahead of us together, ”she tweeted. 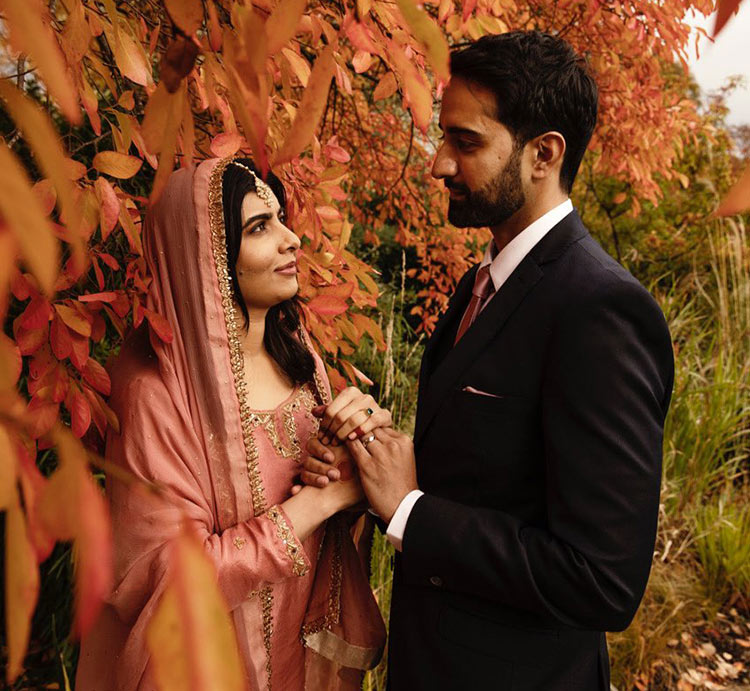 Aseefa wrote: “Congratulations! May you both find every joy together and may your journey be blessed at every turn. I send you love and duas … “

Malala, who was shot as a schoolgirl by the Pakistani Taliban, has called on Afghanistan’s new rulers to let girls go back to school.

It has been a month since the Taliban, who seized power in August, banned girls from returning to secondary school and sent boys back to school.

The Taliban have claimed that they will allow girls to return once they have ensured security and tighter segregation according to their interpretation of Islamic law – but many are skeptical. 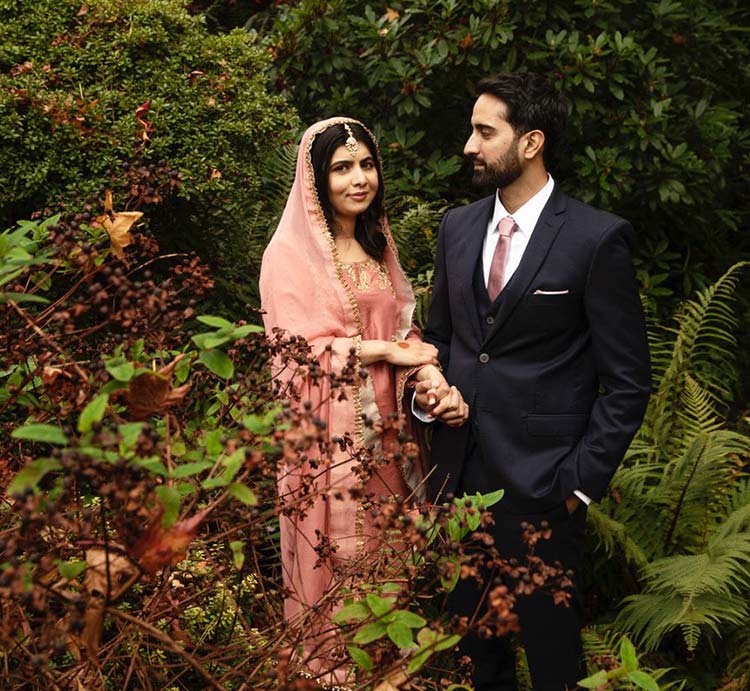 Malala and Asser pose for a photo in a garden.

“To the Taliban authorities … lift the de facto ban on girls’ education and reopen secondary schools for girls immediately,” said Yousafzai and a number of Afghan women’s rights activists in an open letter published on Sunday.

Yousafzai called on the leaders of Muslim nations to make it clear to the Taliban that “religion does not justify keeping girls away from school”.

“Afghanistan is now the only country in the world that bans education for girls,” said the writers, who included the head of the Afghan Human Rights Commission of the last US-backed government, Shaharzad Akbar.

The authors called on the heads of state and government of the G20 to urgently provide funds for an education plan for Afghan children. 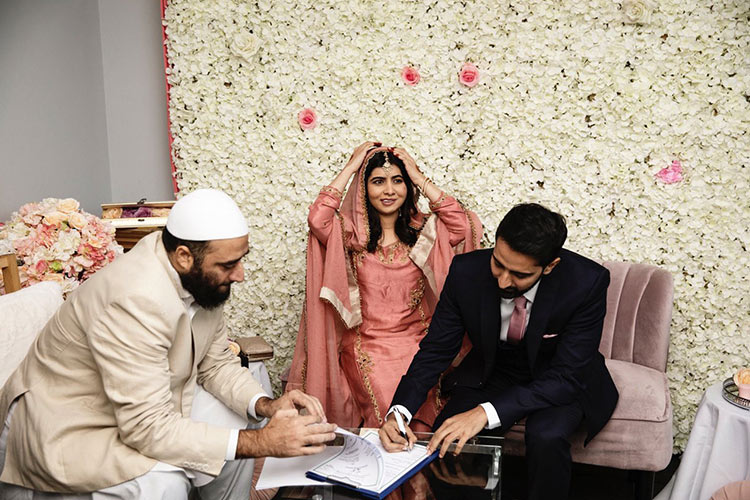 A petition next to the letter had received more than 640,000 signatures on Monday.

Education activist Yousafzai was shot dead in 2012 in her hometown in the Swat Valley by militants of the Tehrik-e-Taliban Pakistan, an offshoot of the Afghan Taliban, in a school bus.

Today she is 24 years old and is committed to educating girls. Your Malala Charitable Fund has invested $ 2 million in Afghanistan.